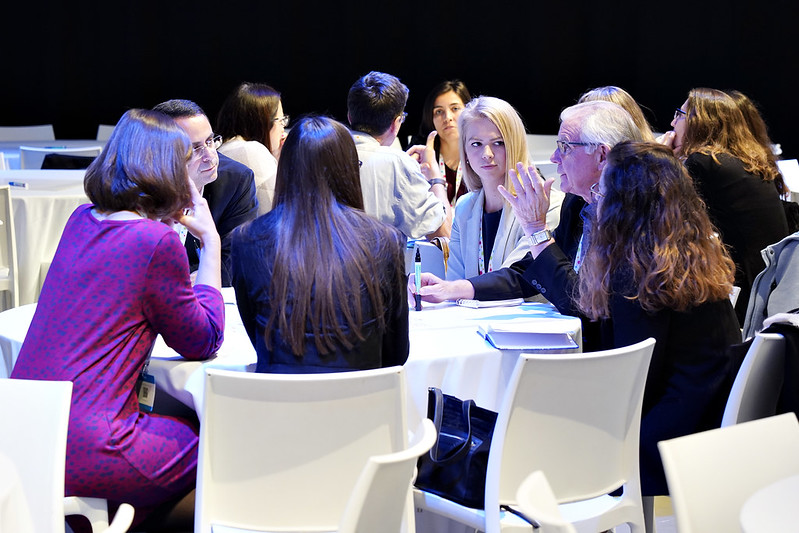 The participation in conferences provided the opportunity of networking, to join in matchmaking events with organisations and entrepreneurs that could also become aware of transnational innovation brokerage system (TIBS). Hear the latest trends and obtain information on Europe’s further development to understand the potential and sustainability of TIBS. Since the aim of the project is to promote Transnational Smart Specialisation Strategies (Trans-S3) it was also an opportunity to disseminate Tran-S3 methodology.

in the current financial period 2014-2020 and key directions for smart specialisation as a tool for an effective economic transformation in 2021-2027. It was focused on three topics: 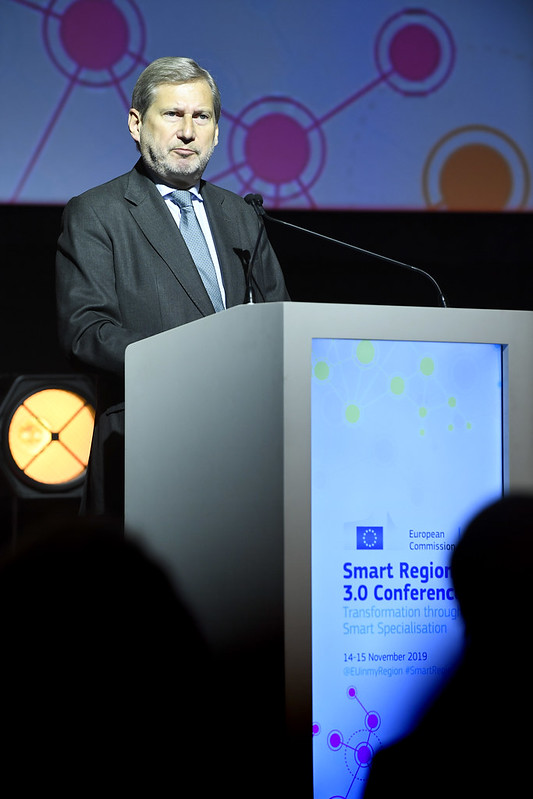 The Conference provided an opportunity to share the experience on how smart specialisation strategies have been implemented, present projects finances and discuss impacts on the ground. Diverse workshops, lectures and presentations were given by some of the most important experts, stakeholders, policymakers and public authorities in the field.

As well as highlighting best practice and lessons learnt, there was an opportunity to debate the future of innovation in the context of European regional development with representatives from the European institutions and national and regional governments.

The plenary sessions on day one, including the opening, have been web-streamed and are now available to watch at  https://livestream.com/streamdis/smartregions.

High-level representatives of the EU have repeatedly stressed the important role of education in the successful implementation of smart specialisation strategies, which has been underestimated so far. 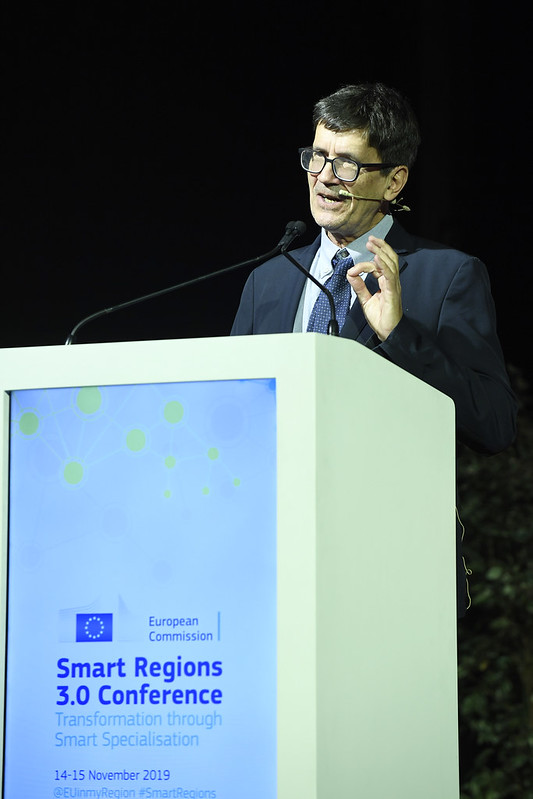 The problematic of sub-country regions when smart specialisation strategies are designed and implementation at the national level in smaller EU countries where NUTS1 and NUTS2 levels both are the whole country was outlined during the round table discussions.

Tips for the “GoSmart BSR” project:

While attending the conference, during the conversation with Mr Janos SCHMIED, Programme Officer of Enterprise Europe Network and Internationalisation of SMEs, it was discussed to develop strategic cooperation between Transnational Innovation brokerage system and EEN network, especially when designing enterprise support system for new programming period.

Tips for the “GoSmart BSR” project: to strengthen the collaboration with EEN network currently and develop a strategic partnership with other national and regional players to be integrated as part of the EEN network in the next planning period. 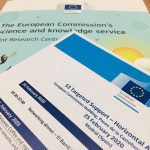 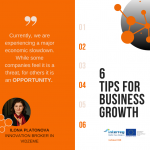 6 tips for a business growth from an Innovation brokerNews
We use cookies to ensure that we give you the best experience on our website. If you continue to use this site we will assume that you are happy with it.I agree